Historically, Port Hardy has had a traditional resource-based economy that included fishing, mining and logging. These industries continue to infuse millions of dollars annually into the local economy, with British Columbia leading the rest of Canada in the sale of wood products. The major tree species in the region include Western hemlock, Western red cedar, Amabilis fir, Douglas fir, yellow cedar, Sitka spruce and red alder. The most recent estimates placed 50 independent license holders and 20 major forest companies in the cedar salvage and shake block/shingle industry on the North Island, with an annual business value estimated at $40 million. Overall, the forestry sector supplies the Regional District of Mt. Waddington with around 650 jobs and approximately $26 million in annual income (BC Ministry of Forests, 2011). The BC Ministry of Forests has created a profile for the North Island titled the Timber Supply Review – Kingcome TSA Analysis Report.(2011).

Significant changes in the number of forestry companies operating in the area, government and environmental policies, changes in tenure, and increasing recognition of Aboriginal Rights and Title have affected BC’s logging industry. These changes have created both challenges and opportunities. More and more, smaller communities have realized the potential of establishing community forests and identifying value-added products in creating local jobs. The District of Port Hardy recently partnered with the Town of Port McNeill and the Village of Port Alice to form the North Island Community Forest Ltd. 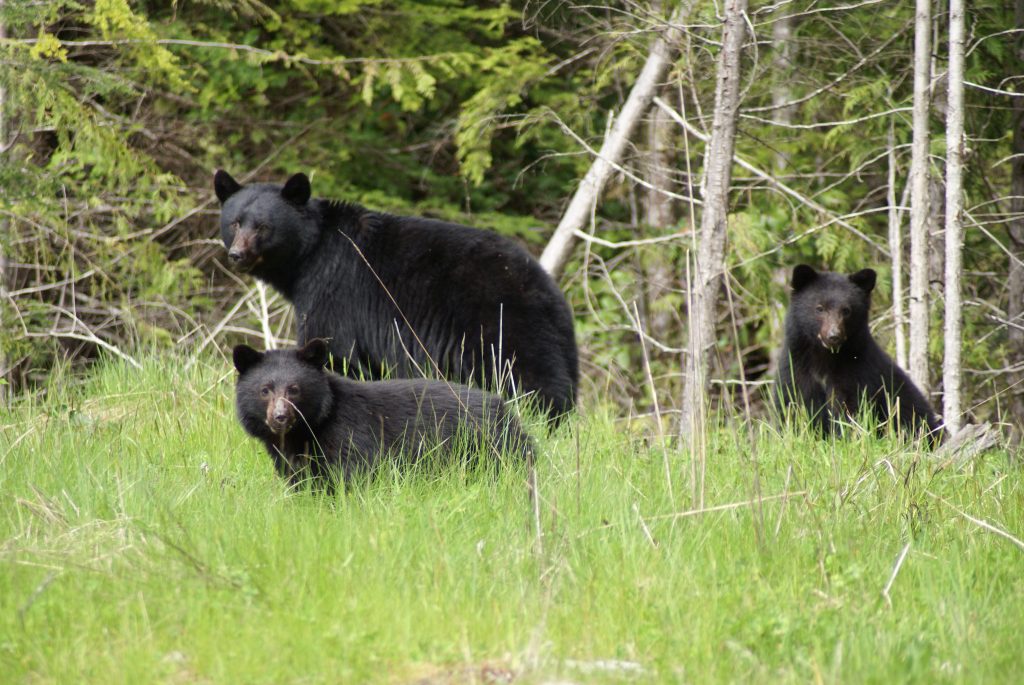