Things are moving along with the final design phase of the project and here are a few ‘DRAFT’ 3D renderings prepared by HDR/CEI Architects that we couldn’t wait to share. 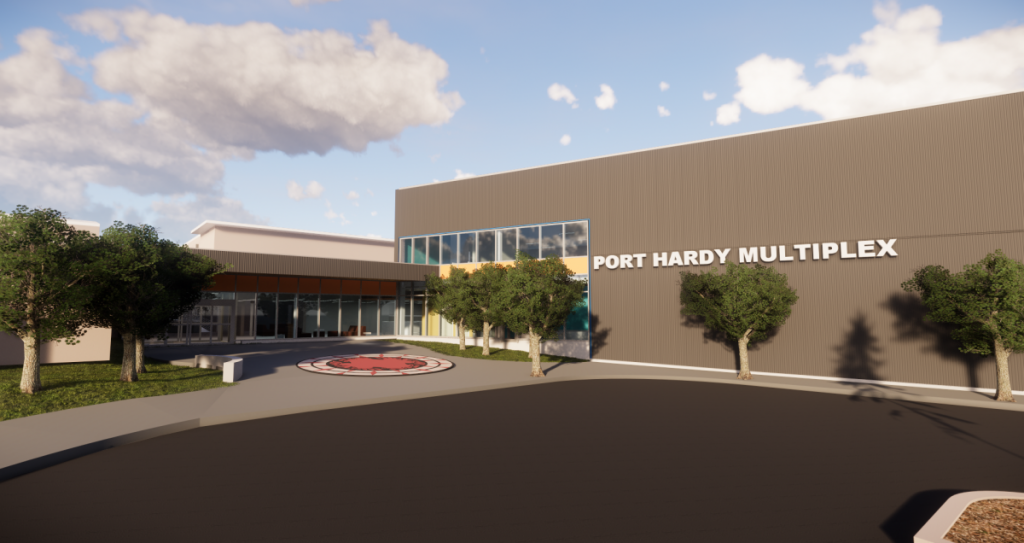 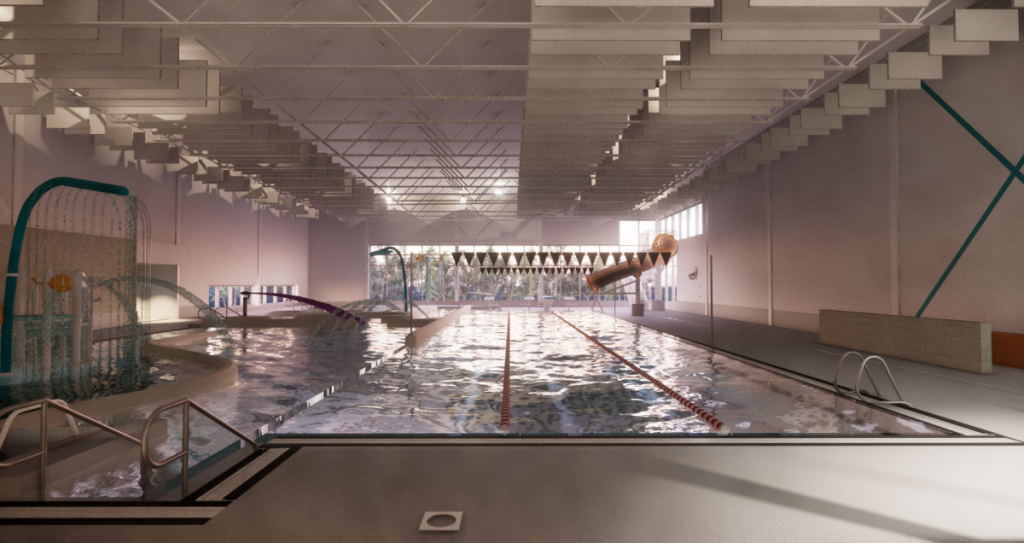 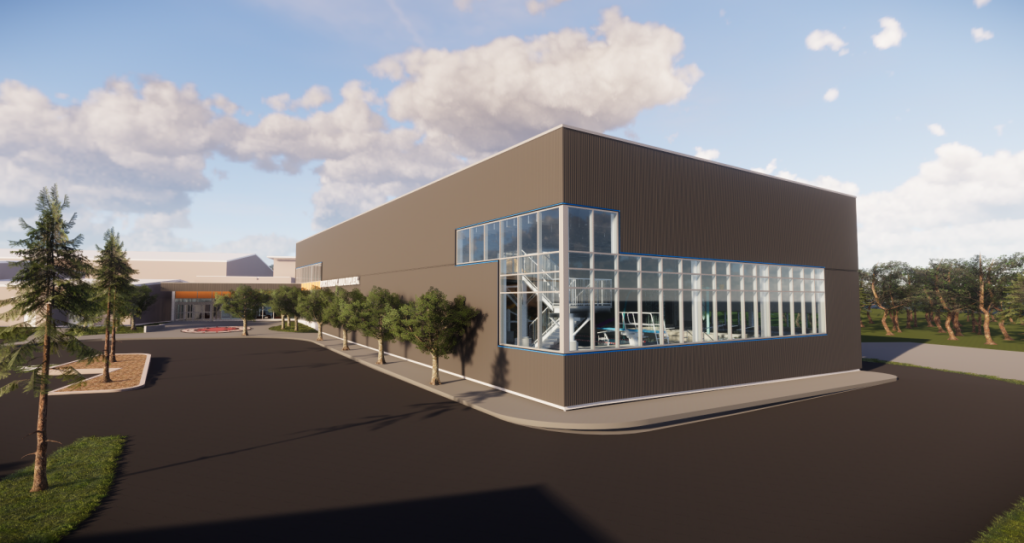 Anticipating tendering to begin in November 2018.

Check out the video

How we got here

If you are new to this project we will take you through how we got this far.

In 2015 the Council undertook an assessment of the existing pool facility and was faced with having to look at the different options to deal with the excessive age and deterioration of the current facility (approx. 40 years old).

In January 2016 we went to the public with a survey and presented the different options to see what the community wanted to see done with their facility. 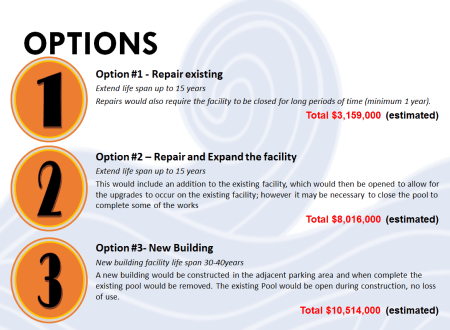 We had 616 people respond to the survey, of them 75% were from the District of Port Hardy. We heard many challenges regarding the current facility and were enlightened with the many suggestions for improvements to be made.

In February 2016 we held an open house to discuss the options and heard from many people that they wanted to see the existing facility also used once a new pool was built. Some suggestions included using the existing pool space for multi purpose rooms, a walking track, and an indoor soccer field.

Council listened, and hired an architect, HDR/CEI and project manager, Unitech Management to consult with the community and prepare a plan within a total construction budget of 12 Million dollars.

We had stakeholders meet with the architects and construction mangers in March 2016 to discuss opportunities and then at the end of June 2016 we held the Charrette which allowed the architects to draw floor plans and make changes as the community members attended and brought up suggestions, considerations and potential issues. By having the project manager there we were also able to ensure that we were still on budget whenever items were added or subtracted. 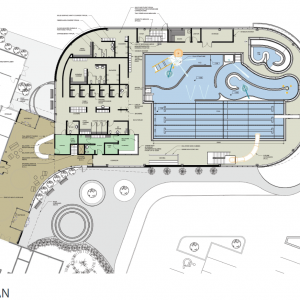 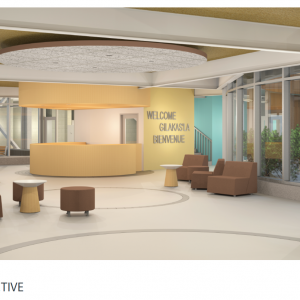 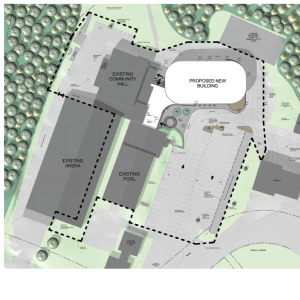 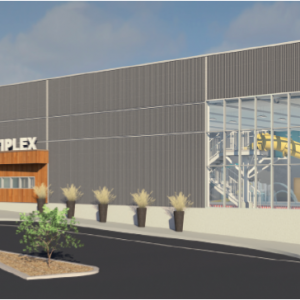 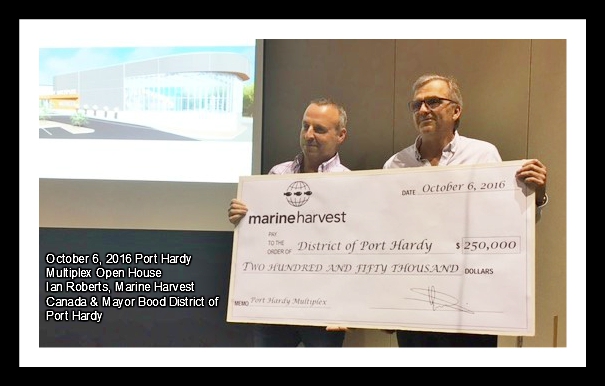 Check out the Pool
!