The  level of government closest to the citizens of this community is the District of Port Hardy Municipal Government, where the elected Mayor and Council set policy on how staff and contractors provide many critical services to the community. 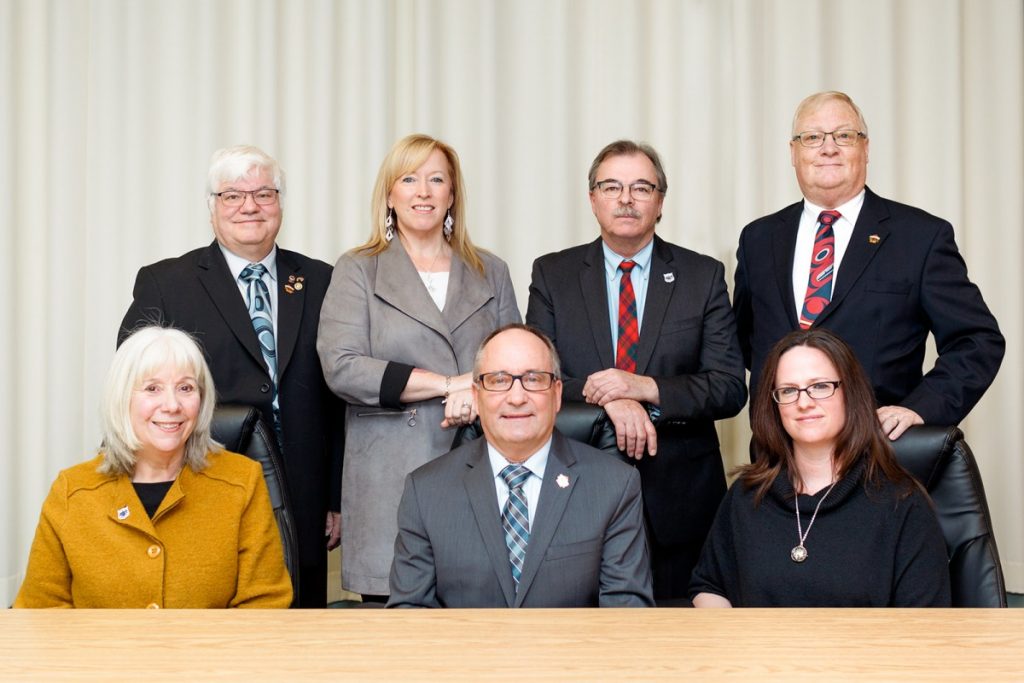 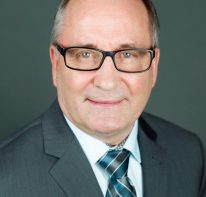 Dennis Dugas moved to Port Hardy in 1970 from Saskatoon, Saskatchewan to work for MacMillan Bloedel (M&B) in the logging industry.  Married in 1973 to Louise Crookall they raised one daughter and two sons in Port Hardy and their sons and their grandchildren still reside in the community.  Dennis started working for the District of Port Hardy in 1974 in the Public Works Department, moved to EPCOR Water Services for thirteen years and then back to employment with the District, retiring in October 2014.  Over the past 40 years Dennis has been involved with a number of community groups and activities including; minor hockey, slow-pitch, old-timers hocking, curling, hiking, camping, fishing and enjoying the natural beauty of Port Hardy.

Most recently Dennis has been a member and vice-president of the Port Hardy & District Chamber of Commerce and a member of the FILOMI Days Committee. Dennis is honoured to have been elected as Mayor and looks forward to serving the residents of Port Hardy for the next four years. 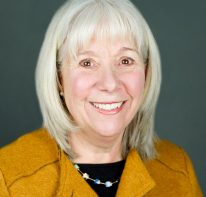 Councillor Corbett-Labatt was born in PEI into an Air Force family and over the years lived on several air force bases and communities across Canada and in Germany. Pat moved to Port Hardy in 1975, where she established her career, put down roots, learned how to fish, and entrenched herself into the community. Even while raising a family, taking courses, and working full-time, Pat has always been an active and involved member of the Port Hardy community. Now retired she feels her educational qualifications (highest credential Masters of Adult Education), administrative, and committee experience will be useful tools in being a Port Hardy councillor.

Away from council, Pat enjoys fishing, gardening, being with her family, and travelling. 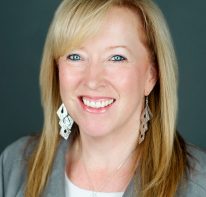 Janet Dorward was born and raised in Port Hardy and after spending her young adult years in other island communities, she returned to raise her family here.

Janet has been active in the community since her return, from having reinvigorated Filomi Days in the early 2000’s to being an active and involved Rotarian for the past 18 years.

She has been employed in a variety of roles in the insurance industry for over 25 years, from mailroom to manager, and continues to enjoy the challenge of her commercial insurance brokering work.

Away from council and work, you can find Janet enjoying all sorts of outdoor activities but her favorites are hiking trails and trekking to remote camping spots. She also enjoys challenging herself with long distance triathlon – swimming, biking, and running. 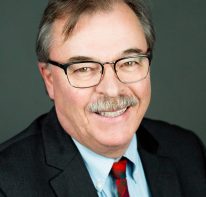 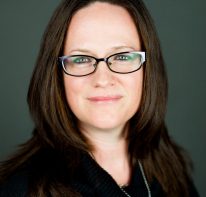 Treena Smith was born and raised in Port Hardy. She is a mother and has a great love for her community. Treena was the Manager of the Port Hardy and District Chamber of Commerce for four years and worked closely with individuals and businesses. She attended and hosted tourism conferences and was a part of multiple committees including developing a new brand for Port Hardy. Treena enjoyed being a part of the BC Chamber of Commerce lobbying the provincial government on behalf of the business community. She went on to become the Economic and Community Development Coordinator at the District of Port Hardy and was educated in local government. 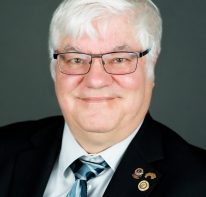 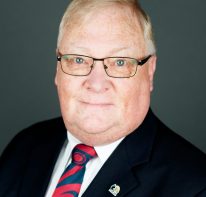 My wife and I moved to Port Hardy 28 years ago to raise our family but in the mean time have become attached to parts of the community.  We love the pace of life, the clean air, the friendly people and great friends. I ran for School Board when my sons where attending school 17 years ago and when I retired four years ago I decided I would try Council so I could help keep our community safe, productive and welcoming to new comers and visitors alike.

I feel fortunate I was re-elected so I am able to continue working on improvements in both our education and community.