The twinning of Port Hardy and Numata started in 1993 with a letter written from Numata Mayor Hisao Shinoda describing Numata and suggesting the development of a twinning relationship between the two communities. Mayor Al Huddlestan wrote a follow-up letter inviting further exploration of the idea and through this exchange of correspondence began the alliance we see today, one both communities continue to cherish and foster.

In September of 1993, a delegation of five, led by Mayor Hisao Shinoda arrived from Numata for a three-day visit. To commemorate twinning, Mayor Shinoda planted a Japanese cherry blossom tree and Mayor Huddlestan planted a BC Dogwood tree on the grounds of the Municipal Hall. The District of Port Hardy and Numata became officially twinned in September 1994 when Mayor Russ Hellberg led a six-member delegation to Numata to sign the Twinning Agreement and to celebrate Numata’s 100th birthday. 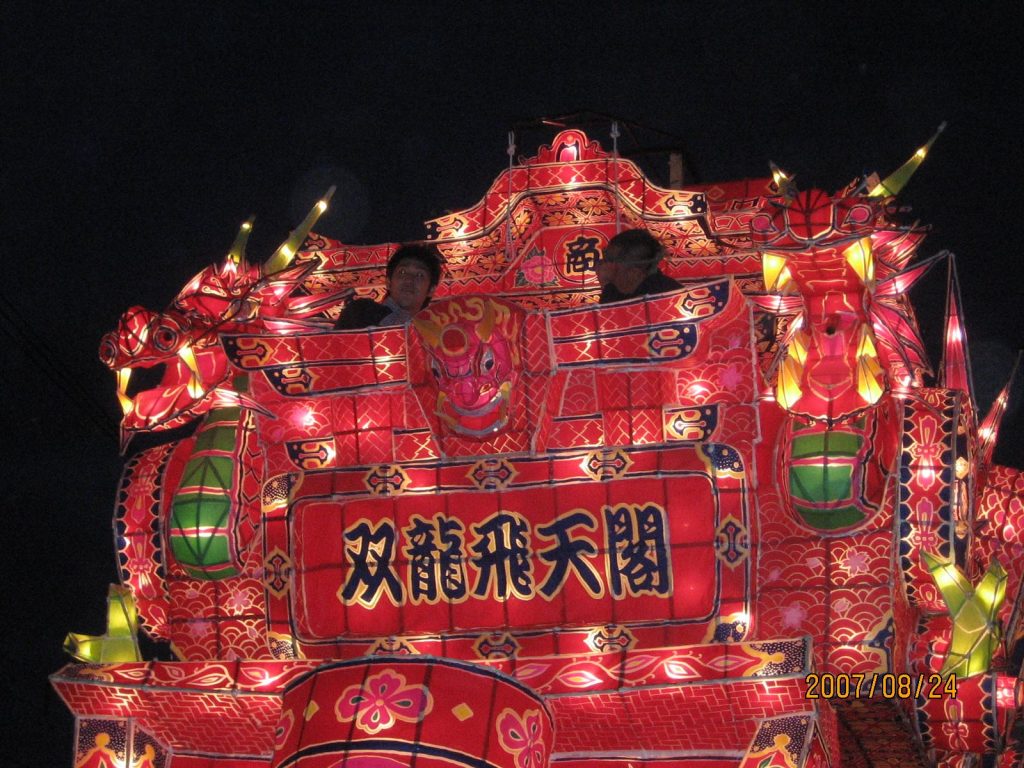